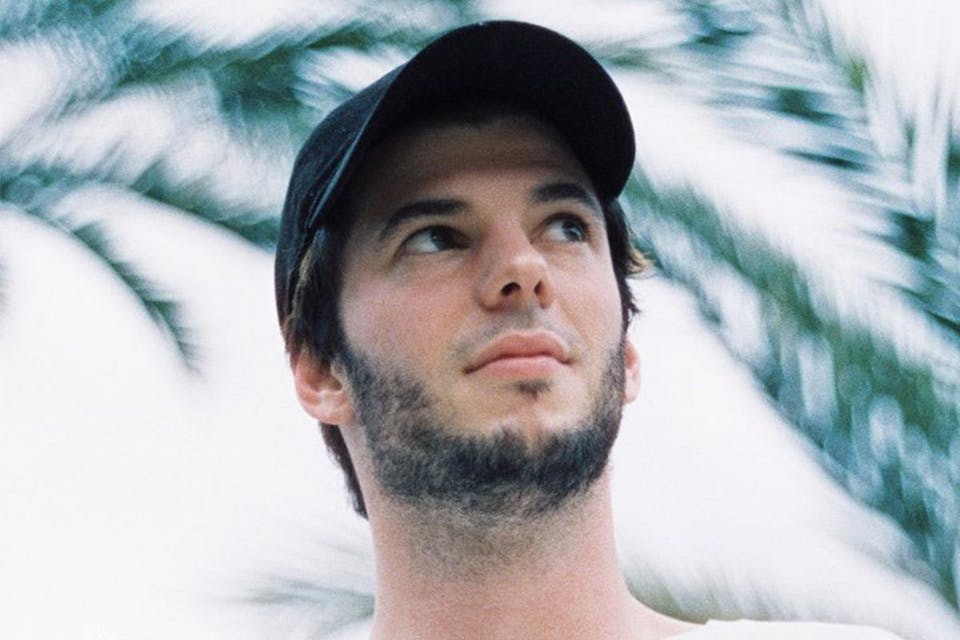 Having established a fervent fanbase in his native France (where he plays in 8K capacity venues) and headlines major festivals, Fakear has gifted his globally-tuned dance music to an even larger audience after dates supporting Ninja Tune luminary Bonobo and label mates ODESZA across the US and Canada. He’s made waves in the UK as well, garnering deserved notice from a consistently attention-catching figure herself—M.I.A.— who tapped the young phenom to produce tracks on her latest record and asked him to perform at her Meltdown Festival in London this past June.

His first album ‘Animal’ released in June 2017 soon went gold in France. Fakear has released is second album ‘All Glows’ in April 2018.

He has been doing support in USA for ODESZA, Bonobo or Portter Robinson & Madeon and quickly sold out a run of headline dates out there.

His fans include DJ Snake and M.I.A.

Fakear is Théo Le Vigoreux - an uncannily suitable name for a young producer whose energy is seemingly limitless. Fakear has already taken his globally-tuned dance music across the world.

Théo Le Vigoreux was born in Caen, Calvados, Normandy - an ancient part of France, and the same place William the Conqueror came from. His parents were musicians too, and they raised him on a steady diet of of Maurice Ravel symphonies, and songs by Ismael Lo and Cheb Mami. By the time he got to high school, he was listening avidly to Daft Punk, and had obtained an electric guitar. Before long he’d joined a ska-punk band.

By 2013, he’d kindled a buzz in Cargo de Caen, creating a reputation under the name of Fakear ("Fake Ears” in English.) His electronic collages were inspired by influences as divergent but inspiring as the post-dubstep scene in London, and the films of Miyazaki. He found his way to Paris, where he signed with the independent French music label Nowadays Records, and released the EP Sauvage in June 2014.

Subsequent single “La Lune Rousse” gained millions of listeners across Spotify, Soundcloud and French radio, and this helped him to debut on the international level.

Fakear is working on his third album.