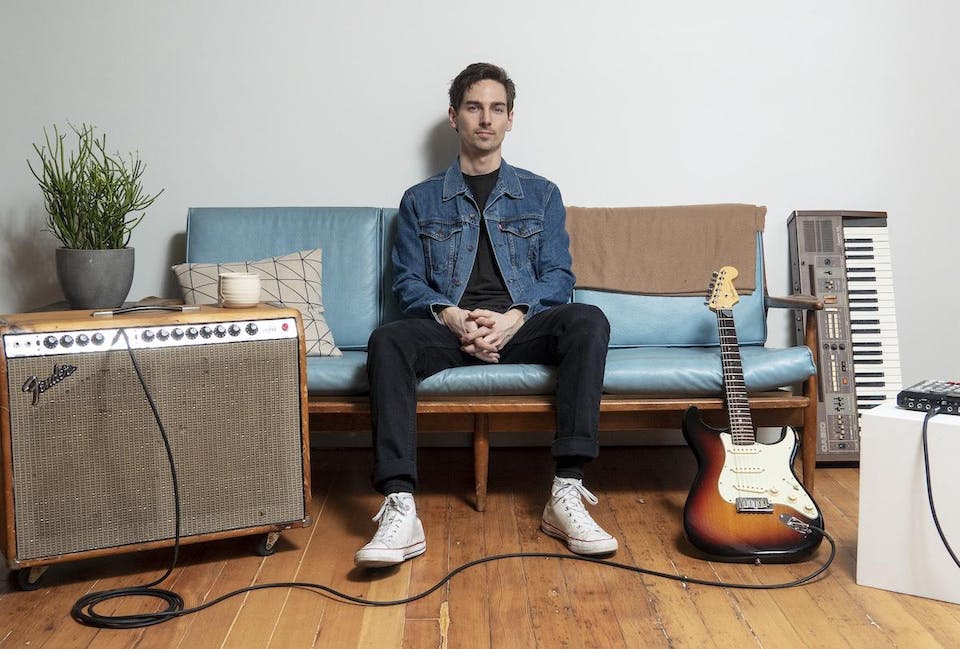 Stephanie Mae is a Seattle-based indie pop artist with soulful vocals and a knack for writing memorable hooks. Her original music, covers, and music videos have garnered over 120,000 views on YouTube. She has made waves in the Seattle music scene, and has opened for popular acts such as Hey Ocean!, the Belle Game, Yeasayer, and Dispatch. Her most recent single, "Million", was described as "pop at its best - meaningful, witty, well-executed, and accessible" by Seattle's "Wandering Ear" blog.

Fans around the world connect with Stephanie’s lyrically-daring and melodically-touching music. Fans frequently express the meaningful impact that her lyrics and artistry has on their lives. Stephanie Mae's song "Trust" prompted a young couple in Washington D.C. to rethink their recent break up. They are now happily married with a 3-year old son. On the other side of the globe, two Australian lovebirds chose to walk down the aisle to Stephanie Mae's heart-wrenching cover of The Civil War's "Safe & Sound."

Stephanie Mae is currently recording an EP, which she plans to release fall of 2019, while she continues to build her following in Seattle and Portland.