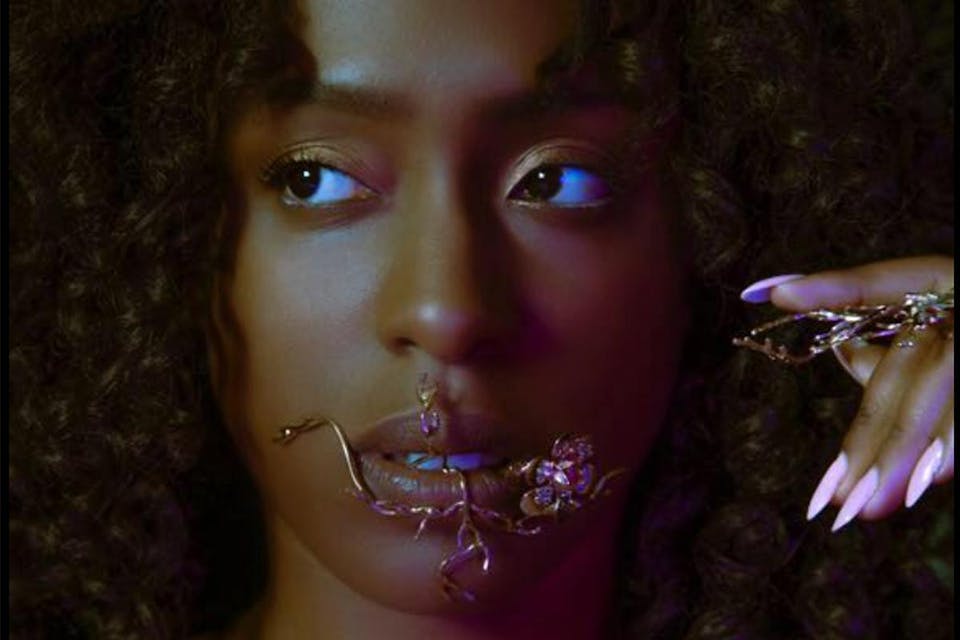 Originally from Trinidad & Tobago, singer Blossom calls Portland, OR home. She spent her childhood playing in a steel drum band with family members and that set the tone for her taste in instruments & energy that she uses in her music today.

Blossom is an eclectic R&B jazz-singer who today feels right at home on stage. While it took her some time to grow in confidence, since 2014 she has been creating and performing non-stop. The positive effect music has had on her life is something Blossom now strives to share with the youth in her community. The city has recognized her talent and in addition to being constantly sought after for shows she has also received accolades such as being named one of Willamette Week’s best new bands in 2017.

Most recently, she finished up a West Coast headlining tour with rising stars Ivy Sole and Parisalexa.

In the last few years she has released multiple collaborative projects. In the summer of 2017 she released a project with producer Hot16 titled Tease. In the summer of 2018 she linked up with Ripley Snell for the dreamy EP Clout Atlas :: Dormiveglia. On her upcoming album, due out Spring 2019, the focus is solely on Blossom and her story. For Blossom this new album is a coming of age story.

Will Jordan is a Multi-Platinum selling, Grammy-nominated singer, songwriter, and producer, from Tacoma, Washington. He is best known for penning the hook for “Fly” by Nicki Minaj feat. Rihanna. In 2013, he released his debut EP In Case it Rains followed by 2015's Journey to the Land of the Lost EP Trilogy and 2018's EP Deep Sleep. Currently, Will is performing in support of the Deep Sleep EP and providing writing and production for both major and independent artists. Will invites the world to see him unmasked and share the genuine passion he has for music.

Fifth House is a multifaceted artist duo creating warm, relatable, invoking soundscapes out of Seattle, Washington. Fifth House is comprised of Ambrosia Austin and Hanan Hassan, two colorful wordsmiths who manage to blend and balance their energies, bringing forth a unique sound, and lyrics that are hard to forget.

Fifth House is poised to release On Time, their debut project on April 4th 2020. The EP features a taste of their eclectic sound; marrying soul, hip-hop, jazz and their southern influences into a filling experience that satiates the mind, body and soul.